Nita Strauss is known as one of the best guitarist in the world. Many know Strauss as touring guitarist for Alice Cooper, though her career also includes playing with bands Iron Maidens and Femme Fatale, amongst others. This was not the first time Strauss has played in Connecticut, but this was her first time playing in Connecticut as a solo headliner. The 32-year-old from Los Angeles, California released her first solo album, Controlled Chaos, in November of 2018 – and now her fans get to see her play it live. Strauss was not alone on stage. Drummer Josh Villalta, rhythm guitarist Johnny Young, bassist Christopher Dean, and keyboardist Katt Scarlett all joined Strauss on stage for the entirety of the show. The show also included a guest appearance by Desiree’ Apolonio Bassett who appeared to be the most-joyous guitarist to ever grace a stage. Bands Kore Rozzik and Seven Spires preceded Strauss’s killer performance, and were both well-like by the crowd. If you missed the show, your next chance to see Nita Strauss in CT will be with Alice Cooper on Independence Day at Foxwoods Resort Casino. 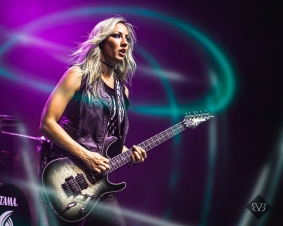 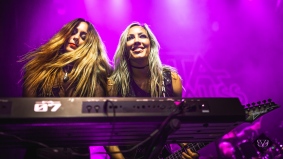 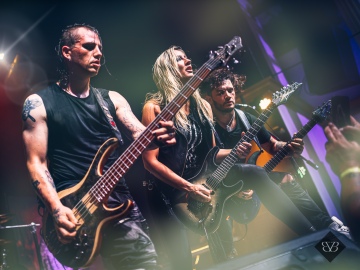 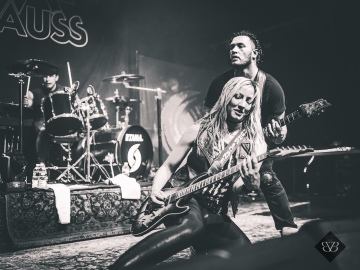 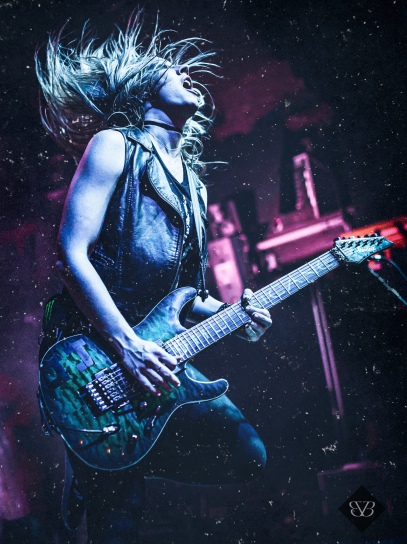 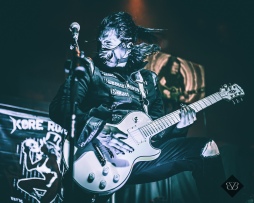 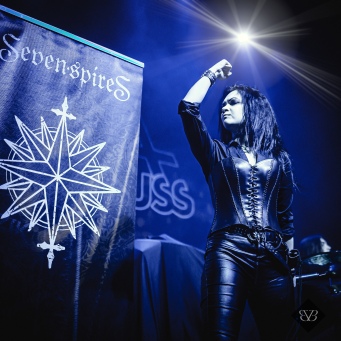 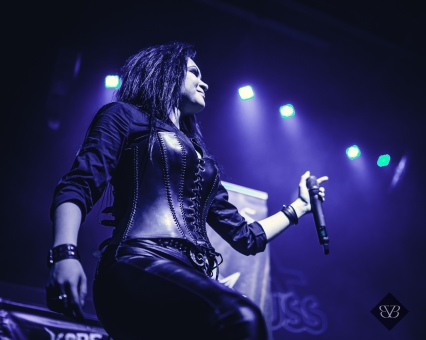 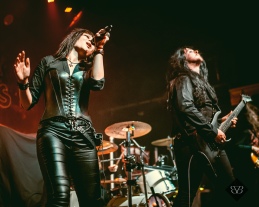 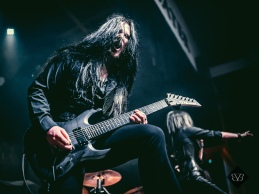 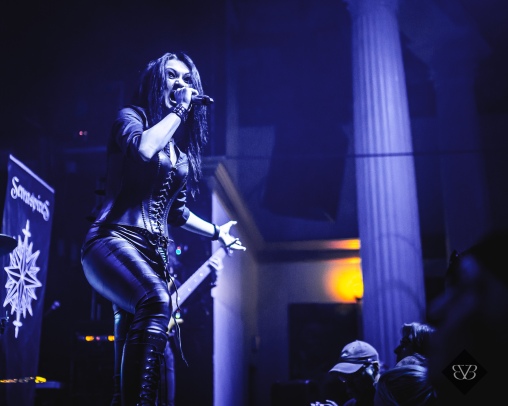