Truth be told, I’d never been to a funk show before. I knew I was in for a treat, but I was not anticipating just how sweet it would be.

It was a sold-out show. I arrived at the venue early to secure my spot in the front. While waiting for the show to start, I had the opportunity to speak with a few fans. Everyone I spoke to expressed to me that they had seen Lettuce multiple times already, they were incredible, and they would never miss a chance to see them anytime they come around. I even overheard one girl telling someone that when she saw Lettuce for the first time, it changed her life.

Ghost-Note, headed by multi-Grammy-winning percussionists Robert “Sput” Searight and Nate Werth, opened the show. They were absolutely phenomenal. From the beginning to the end of the set they jammed hard.  The set also featured multiple guest appearances from Lettuce band members, which delighted the crowd.

Lettuce THREW IT DOWN. They are insanely talented, funky as hell, and they sure know how to throw a party. In a venue equipt with superior sound, the music sounded flawless. From teenagers to seniors, every person filling the orchestra was dancing. It felt like a huge party surrounded by friends who had known each other for years. With vibes of positivity and togetherness bouncing all around – I could not help but feel uplifted.

Both bands have talent pouring out of their ears, and to see them both in one night was an unforgettable experience. Funk music has now sunk under my skin, and I too would never miss a chance to see Lettuce, or Ghost-note, again. 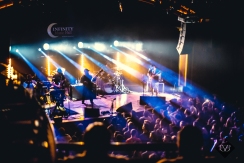 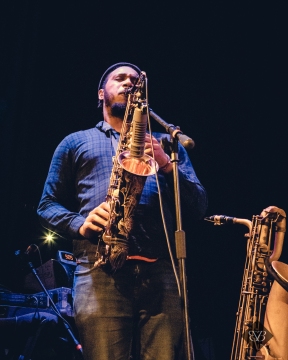 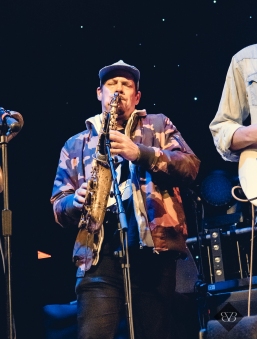 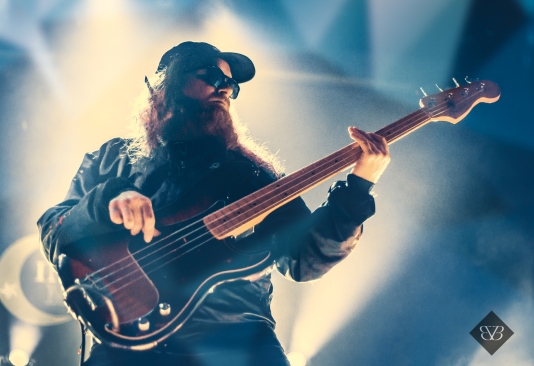 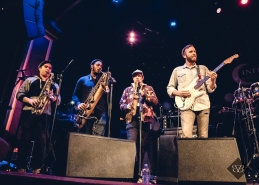 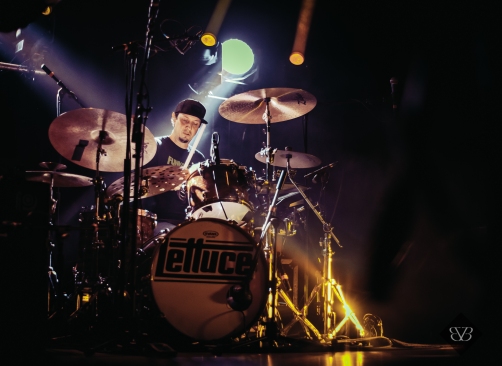 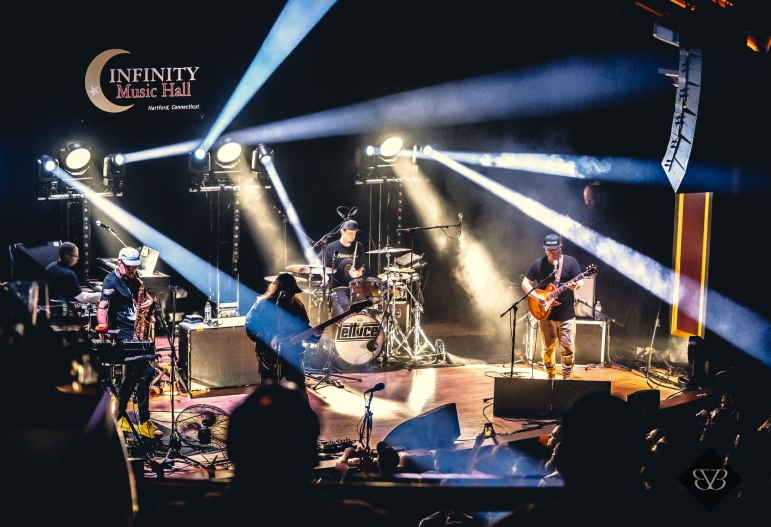